There’s Something About a Convent girl….

Question: What do Germaine Greer, writer; Ana Patricia Botin, Chair of Santander and Anya Hindmarsh, designer, all have in common?

Answer: They were all educated at Convent Schools.

Convent School girls can be found in a wide range of successful and prominent careers all over the world. The list above also includes Carmen Cahill, Founder of Virago Press; Anne Nightingale, news presenter); Antonia Fraser, (writer); Carey Mulligan (actress) … and this is far from exhaustive.

Convent Schools are not the same as they were in the 1940s and 1950s and since Vatican II in 1959, which heralded the dawn of a more modern Catholic church, the rules have been considerably relaxed. Gone are the days of fasting for Lent, offering it up for Purgatory or keeping holy pictures tucked into cardigan pockets. Nevertheless, Convents all over the world continue to provide a nurturing educational environment in which many girls thrive.

Why are Convent Girls often so successful?

The answers to this are many, varied and, of course, open to debate:

An all Girls’ Education

Girls educated at all girls’ schools tend to perform better academically. Many girls will ‘dumb down’ when there are boys in the classroom, to appear less intelligent. For the Convent Schools which remain all-girls, this is not an issue. All girls’ communities can also be very supportive, with teachers understanding the career and personal challenges facing girls in today’s modern world.

Although many convent schools today are no longer run by nuns, some still have significant religious members within their community. Nuns do not have the demands of homes to run and husbands and children of their own. So arguably, they have more time to dedicate to teaching and to the education of their young charges.

Discipline often comes naturally to a Convent Girl. Many schools have a very structured environment around homework, ensuring that work is handed in on time and any departure from this structure is not widely tolerated. So girls learn early how to structure their academic study and this enables them to manage the many demands on their time as they move into the world of work.

The Catholic faith is a fundamental part of life at a Convent School. Many successful Catholic women have cited their Catholic faith as something which has inspired them and provided both solace and guidance during testing times in both their professional and personal lives.

In North London we have the hugely popular La Sainte Union on Highgate Road. The school is not fee-paying and it is constantly over-subscribed due to its excellent results and high reputation. La Sainte Union now admits boys in the sixth form.

Convent Schools in the UK

Just outside London, Woldingham in Surrey occupies a prominent place amongst Catholic schools in the UK. It remains all girls and offers a happy and varied education.

The highly successful New Hall, in Essex, alma mater of Anya Hindmarsh and Leonora Carrington (painter) has just started taking boys. St Mary’s Ascot, the doyenne of British convents and alma mater of Marina Warner (writer), continues to top the league tables and takes girls from all over the world, all of whom are practicing Catholics.

In New York, Manhattan there is the highly sought-after Convent of the Sacred Heart, part of the wider Sacred Heart group of schools which also includes Woldingham in the UK.

Florence boasts the excellent Instituto del Sacro Cuore (Institute of the Sacred Heart), which now also takes boys. The renowned Trinita dei Monti Convent, romantically situated on the Spanish Steps in Rome, was closed in 2005, as the Order of the Sacred Heart no longer had the nun-power to staff it.

Convent schools across the world remain popular choices for both Catholic and non-Catholic families looking for a strong educational environment for their daughters. 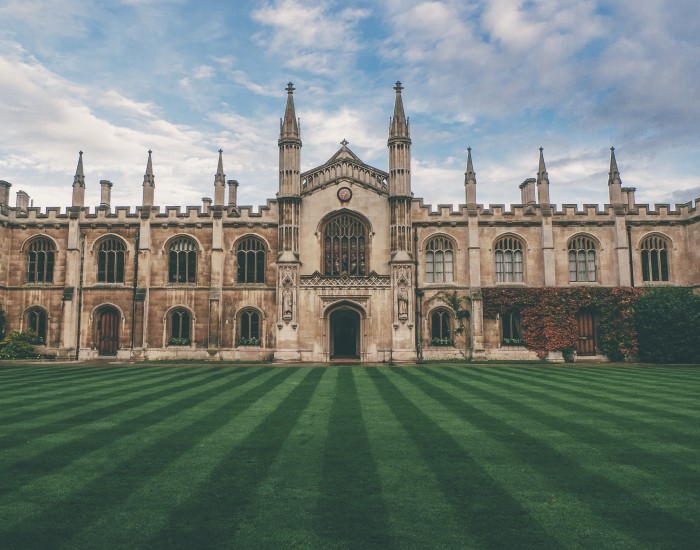 Should I educate my child privately? 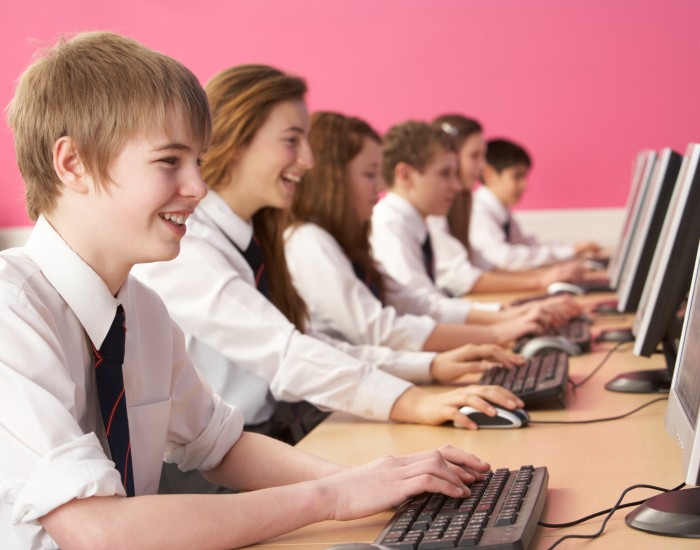 Coding in the Curriculum 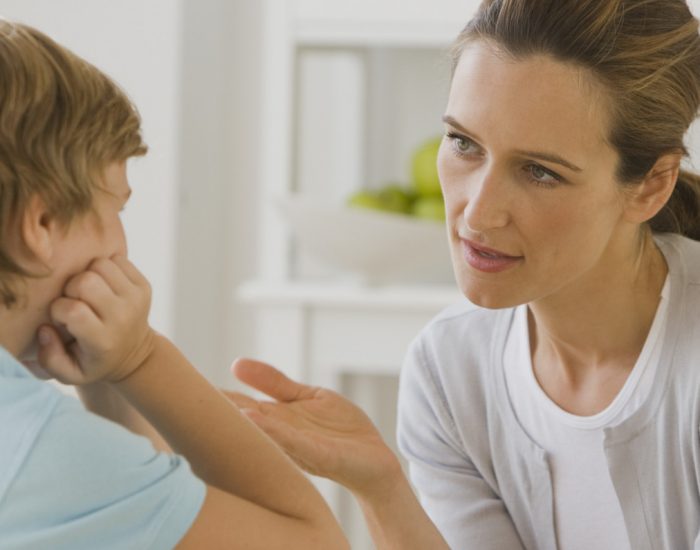 GCSE exam stress: how can I best support my child?